Economic Revolution: Why were the principles changed? 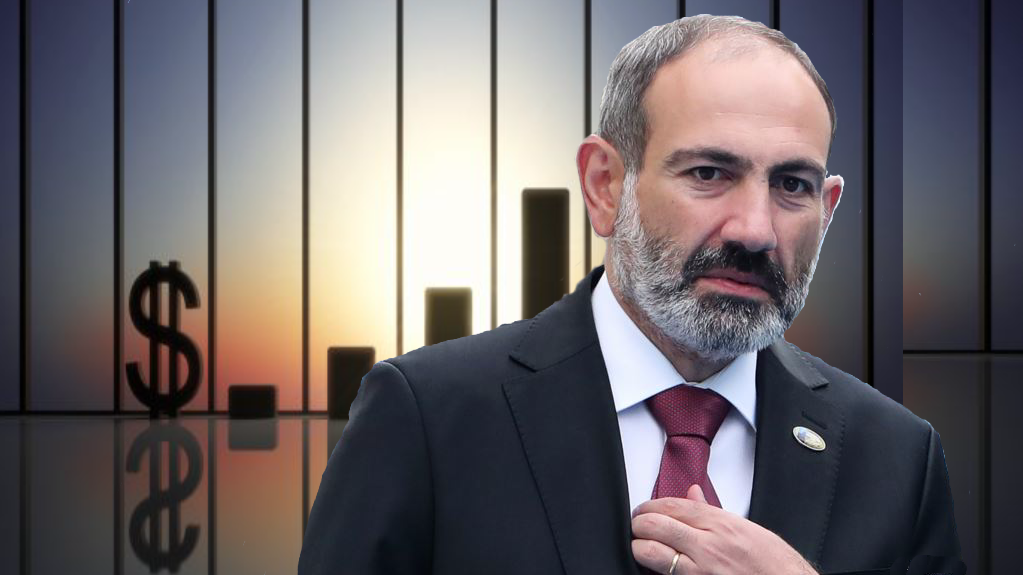 After the change of power, the phrase "economic revolution" has been actively circulating. In fact, it has also been included in the Government program. If we try to analyze it, we will conclude that the term assumes the following: radical changes in the economy, removing existing mechanisms and creating new ones. Is this transformative strategy possible or appropriate from the point of view of economic development? Of course, it is not.

Everyone who knows the peculiarities of the economic system can confirm that the use of this term is meaningless. The policy based on it is equally meaningless as it is both theoretically and practically impossible to implement such a policy in Armenia. In this case, it is more appropriate to introduce the idea for reforms, the need for which is evident.  The necessity for those reforms was the very reason for the events in April which are being accompanied by promises made so far.

Of course, the former Government left many problems, which continue to be voiced by the current Government.  The criticism directed against the former authorities serves as the primary tool for the economic revolution, whereas concrete actions are gradually pushed to the political background.

Let's not forget the fact that, in the past, Nikol Pashinyan's statements included bitter criticism the content of which has now been changed.  For example, before coming to power, Pashinyan did not hide his negative attitude to joining the Eurasian Economic Union (EAEU) and called for the termination of the agreement. How did it happen that now Armenia is going to cooperate and strengthen relations with the same organization? The same can be said about the prime minister's former attitude towards Armenian-Russian economic relations which has also changed. One more thing: previously, the former authorities were blamed for high interest rates and for the usurious nature of the banks. Now it became clear that the state has nothing to do with bank-client relations and interest rates reduction. Only the customer bears the responsibility for taking a loan. It turns out that the citizens should organize an economic revolution, and that poverty should be defeated in people's minds. Unfortunately, these facts lead to the conclusion that the government abstains from defining the vision of the economic revolution that they point to. Putting aside the absence of figures in the new program of the Government, we need to notice the lack of strategy and consistency in it, as good wishes and improvident programs have come to replace them.  Low economic growth, unemployment, poverty level and other indices which are gradually becoming an instrument of manipulation (which, besides, are not mentioned in numbers but rather voiced just as priorities) are not even noticeable in the economic development plan. Instead, the fight against corruption is being recognized as the most important tool for the economic revolution. That fight is also organized without clear procedures and accompanied by various threats. It is stated that the investments are encouraged, however, in practice, the authorities put the previously made investments and the ones that were expected to provide benefits at risk. The promises to exempt microbusiness from taxes also belong to the list of hopes yet not realized.

Economic reforms are usually implemented through systematic approaches: changes in the tax and customs laws, correct foreign policy, investment climate improvements, the preconditions of which are security guarantees and clearly defined “rules of the game.”

Singapore's economic miracle, who many often try to localize in Armenia by saying that everything is possible in case there is a political will, became a reality due to the consistent foreign policy, a clear strategy for reaching international recognition, and, most importantly, due to the intellectual potential and professionalism of the government. Whether such conditions are present in Armenia or not, the floor is yours to judge.