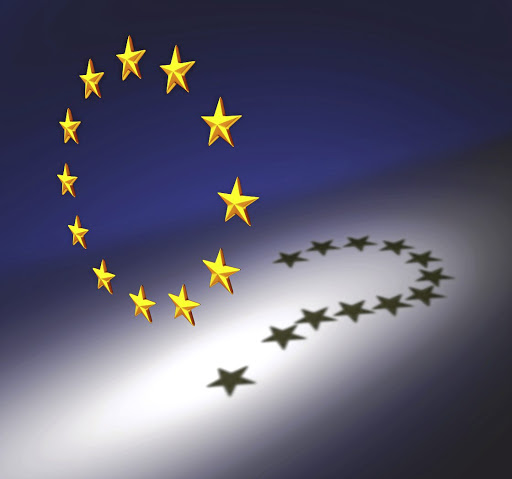 On behalf of the European Union Delegation and resident EU Member State Embassies to Armenia, a statement was circulated yesterday, on April 9, in which it is particularly stated,

“The European Union Delegation and resident EU Member State Embassies are gravely concerned with a number of recent cases where serious threats, including death threats, have been made against minorities and human rights defenders in Armenia. Hate speech, including death threats directed at Ms. Lilit Martirosyan, her colleagues and the LGBTI community as a whole represent the latest in this worrying trend and amount to discrimination prohibited under the European Convention on Human Rights and Fundamental Freedoms to which Armenia is party and which is reflected in the Constitution of Armenia.

The EU calls on all in Armenia who promote and believe in the universality of human rights to condemn hate speech and on law enforcement agencies to take urgent steps to guarantee the physical safety of Armenian citizens and to investigate allegations against those suspected of perpetrating hate crimes.”

The United Nations Armenia Office also made such a statement, where the Office “therefore call[s] upon the Armenian authorities to investigate and prosecute incidents of harassment and abuse against members of the LGBTI community in accordance with the law, to ensure physical safety of those targeted, and to promote an environment of human dignity free from hate speech. Armenia has made laudable commitments and progress towards promoting non-discrimination and tolerance, which entail respect for human rights of all people, including ethnic, religious and sexual minorities. The United Nations stands ready to support the people of Armenia in realizing these commitments for a better life for all.”

The EU and UN statements were made in response to the heated public debate which sparked off after the transgender Lilit Martirosyan's speech during parliamentary hearings at the RA National Assembly (RA NA) to which Naira Zohrabyan, a member of RA NA Prosperous Armenia party-faction and the Chairman of the Standing Committee of the National Assembly on Protection of Human Rights and Public Affairs, had responded on the spot.

The incident was followed by the manipulative actions of the ruling party to direct the criticism of the event towards Naira Zohrabyan.

While we appreciate the rapid response of the international organizations to the discrimination cases, it is impossible not to point at the same time that we have been coming across the use of double standards after studying the statements on behalf of the EU on human rights protection in Armenia over the past year. That was demonstrated, for example, during the attack on the co-authors of the “Adekvad” (in English, adequate) project - Arthur Danielyan and Narek Malyan - in October 2018, in Maralik town, when their rights to freedom of movement and freedom of speech were violated. In that case, the EU did not take any step in the name of ensuring the freedom of speech in Armenia. The same double standards were applied to the case of Manvel Grigoryan and to a number of other criminal cases. As a result, the EU blinked at the violations of human rights, of the presumption of innocence, and of guarantees of judicial independence.

It is also interesting to notice the fact that last year, the divisions in “blacks-and-whites society”, “rejecting” different people, insulting human dignity, organizing campaigns against media and many other cases by the supreme leadership of the country were out of sight of the reputable international organizations.

Therefore, international organizations implement a clearly developed policy in Armenia as they protect only those whose activities they finance and who promote their agenda in Armenia.

Armenian version of the article.