All the money to allies. government purchase of $ 90,000 from Armen Martirosyan's "Antares" company in 2020 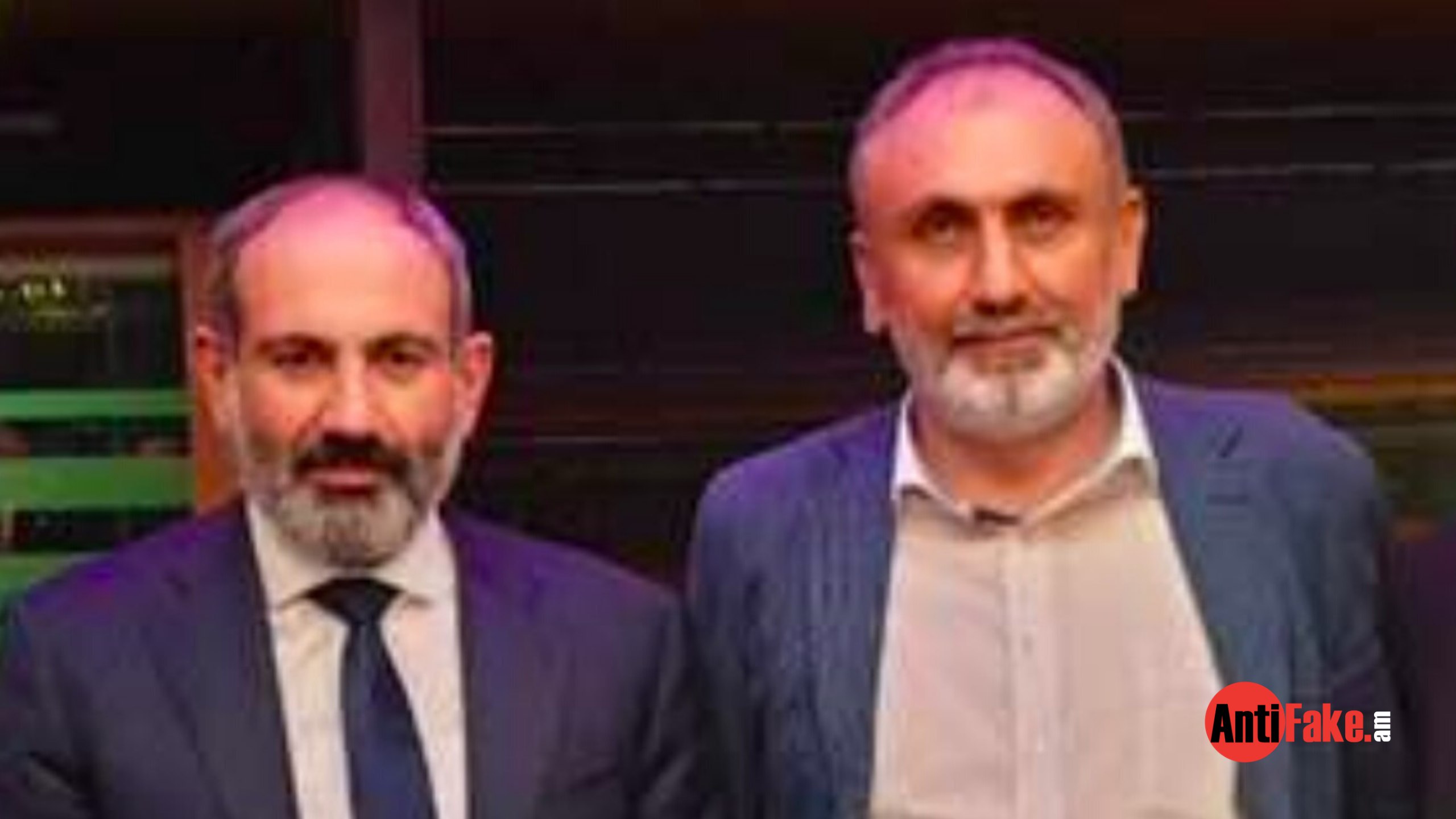 The principle of "state budget to allies" in the government purchase system continues in 2020. The most sensational case of the previous year in this regard was connected with "Antares" publishing house that belongs to Armen Martirosyan, who have close ties with the authority circles and passed certain political path with some of the representatives of this government.

The practice of high-risk corruption continues with the famous company in 2020. This year, the state bodies have already made state purchase of about 44.4 million drams (which is equivalent to more than 90 thousand US dollars) from "Antares". We learnt it from the armeps.am website, the official information purchase system.

The first purchase was made by the Prime Minister's Office on February 12. The staff has obtained printing needs. The purchase price was 399,648 drams with a certain price request.

The next purchase from the company was made by the Ministry of Defence on March 9 for 43,798,800 drams. The purchase is connected with the publishing services of "ARMENIAN SOLDIER" magazine. The purchase was again made by a price request.

The Ministry of Health made the next purchase from the company on March 27. "Antares" LTD provided representative services to the Ministry within 6000 drams through the one-person purchase procedure again.

Fourth purchase was made by the Ministry of High-Tech Industry through one-person purchase procedure, which acquired stationery from the company for 180,000 drams.

It should be noted that one-person purchase procedure has been criticized a lot by specialists in the field and is associated with corruption.

However large urgent one-person or one-person purchases and cooperation with state bodies is not the only display of corruption risks with the mentioned company.

Armen Martirosyan, who is the director of "Antares" LTD, is not only an active revolutionary but also a long time and close friend of Vahe Grigoryan, the Judge of Constitutional Court. He actively took part in the process of power shift on April-May, 2018 and blockaded court buildings. His company published Prime Minister Nikol Pashinyan's book "The Other Side of the Earth". And last year he was entrusted the publication of one of Nikol Pashinyan's propaganda thesis, "Armenia is my home, people are my family," and spread it across Armenia for which the company was allocated for 49 million drams from the state budget funds by urgent one-person purchase procedure.

In fact, despite much criticism, the cooperation containing corruption risks is continuing this year also, and the owners of "friendly companies" remain the primary suppliers of state purchases.

Armenian version of the article.

Russian version of the article