The Mystery of Abolishing Monopolies 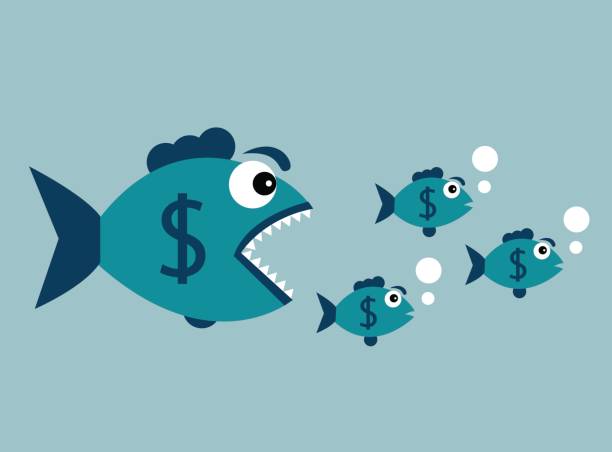 On February 9, the Prime Minister of Armenia Nikol Pashinyan made the following post on his Facebook page:

“According to the Extent of Market Dominance Index (Extent of Monopolization) of the World Economic Forum in Davos, Armenia has shown record-breaking progress by moving up for 9 points and is currently ranked 19th.

That means the international community acknowledges that we did achieve huge success in the fight against monopolies in 2018.

This figure sends significant signals for potential investors who can see that Armenia is among the top 20 countries in the world in terms of anti-monopoly actions.”

Besides this statement, during the interview to Russian RBC TV, Nikol Pashinyan said that the new Government of Armenia managed to abolish the monopoly. When asked, “How did you do that?” he replied by saying that they had achieved such results with the help of the law and that everyone would be equal before the law starting from that point.  The Prime Minister also added, "These results speak for themselves. That is, no one is obliged to pay anything to someone else. The only obligation is to work legally and pay taxes. If this condition is maintained, nothing will pose a problem."

There is nothing new about the fact that the new Government has vague notions about the solutions to all the existing problems. The statement about the abolition of monopolies is indeed pretty pleasing, and the Government headed by Nikol Pashinyan does not have problems with correctly choosing the attractive and popular topics to speak about. The problem arises when there is a need to explain how and by what means this or that problem has been solved or should be solved. Particularly, in this example, it turned out that the law was also applicable in the case of monopolies. The meeting with businessmen in the Prime Minister's office is also mentioned as an option for a solution as during the meeting the participants were informed that they were no longer accused of a corrupt bargain and corruptive connections.  The market was open to everyone, there were no restrictions, and so on.

It is obvious that the position of a monopoly was not given to those entrepreneurs and importers easily and immediately. They have reached that market position due to the large volumes of sales, and, certainly, due to meeting customer needs. It is not realistic that monopolies can be abolished at once. This means that other market players will immediately appear, and they can already import goods or be engaged in economic activity. In addition, the abolition of monopolies requires a rather complex and systematic approach, the consecutive steps of which are not yet clear and the results are not yet observed in Armenia. The abolition of monopolies will be noticeable for citizens when the prices of goods will decrease. Thus, as long as the new entrepreneurs are not noticeable, and there has been no positive change made in the market in favor of customers, the abolition of monopolies will be out of the question.