Alexei Gromov Has Not Arrived in Armenia: Dilettantism or Illiteracy of the National Assembly Staff

On May 17, the press release titled “Report of Observation Mission on 2018 Parliamentary Snap Elections Discussed” was published on the “News” section of the official website of the National Assembly of the Republic of Armenia (RA NA),  which stated that, “On May 17, the Chair of the RA NA Standing Committee on State and Legal Affairs Vladimir Vardanyan met with Alexander Shlyk, Head of the Election Department of the Democratic Institutions and Human Rights Office of the Organization for Security and Cooperation in Europe (OSCE/ODIHR) and ODIHR Elections Adviser Alexey Gromov.”

After studying those three photos, which had been published from the meeting, it became clear that Alexei Gromov, in fact, the First Deputy Chief of Staff of the Presidential Executive Office of Russia, was not present in the photos. 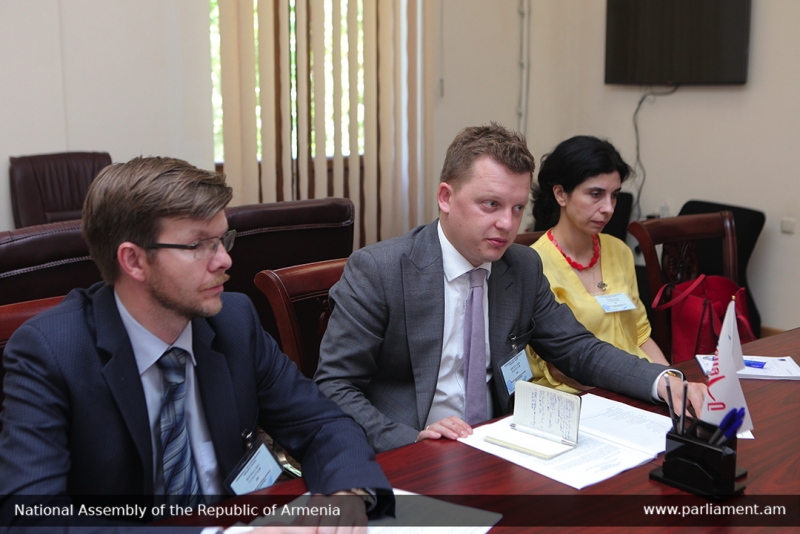 After clarifying this information, we found out that not only did Alexei Gromov not participate in this meeting but he had not even arrived in Armenia. 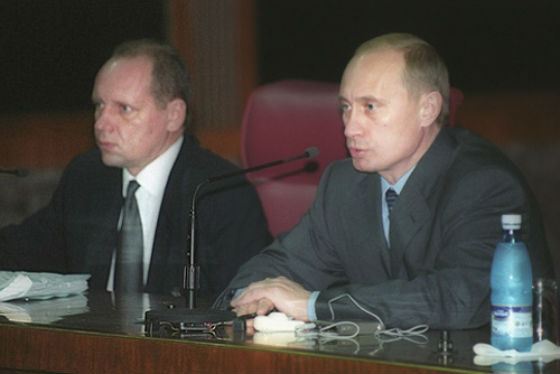 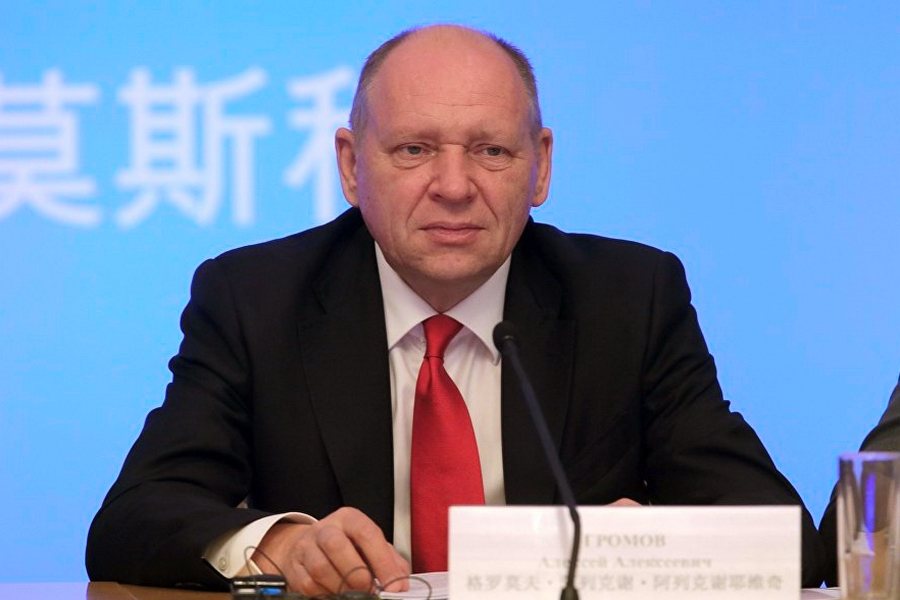 Thus, once again, we have to deal with the dilettantism in regard to one of the most important state bodies, which directly damages the international reputation of Armenia. But this is not all. We found the next manifestation of dilettantism in the Russian translation of the press release published on the official website of the National Assembly. In the mentioned translation, Alexei Gromov was presented as the “First Deputy Head of the Election Department of OSCE/ODIHR.” As a result, neither the names nor positions of the people, participating in the meeting, were written correctly in the Russian section of the press releases.

After this, a logical question arises: is mentioning Alexei Gromov unnecessarily another example of the negligence of the National Assembly Staff, is it a manifestation of illiteracy or an attempt to present the desire as reality.

In any case, how should the Russian Federation treat the Republic of Armenia and its legislative body for such an unserious attitude, for confusing the First Deputy Chief of Staff of the Presidential Executive Office with another official and publishing that on the official website? What are the responsibilities of the President of the National Assembly and the Chief of Staff in this case, are these people still not aware of the seriousness of the positions they occupy and do not they acknowledge that the international reputation of Armenia suffers because of their dilettantism?