The possible results of the “optimal” decisions of the new government 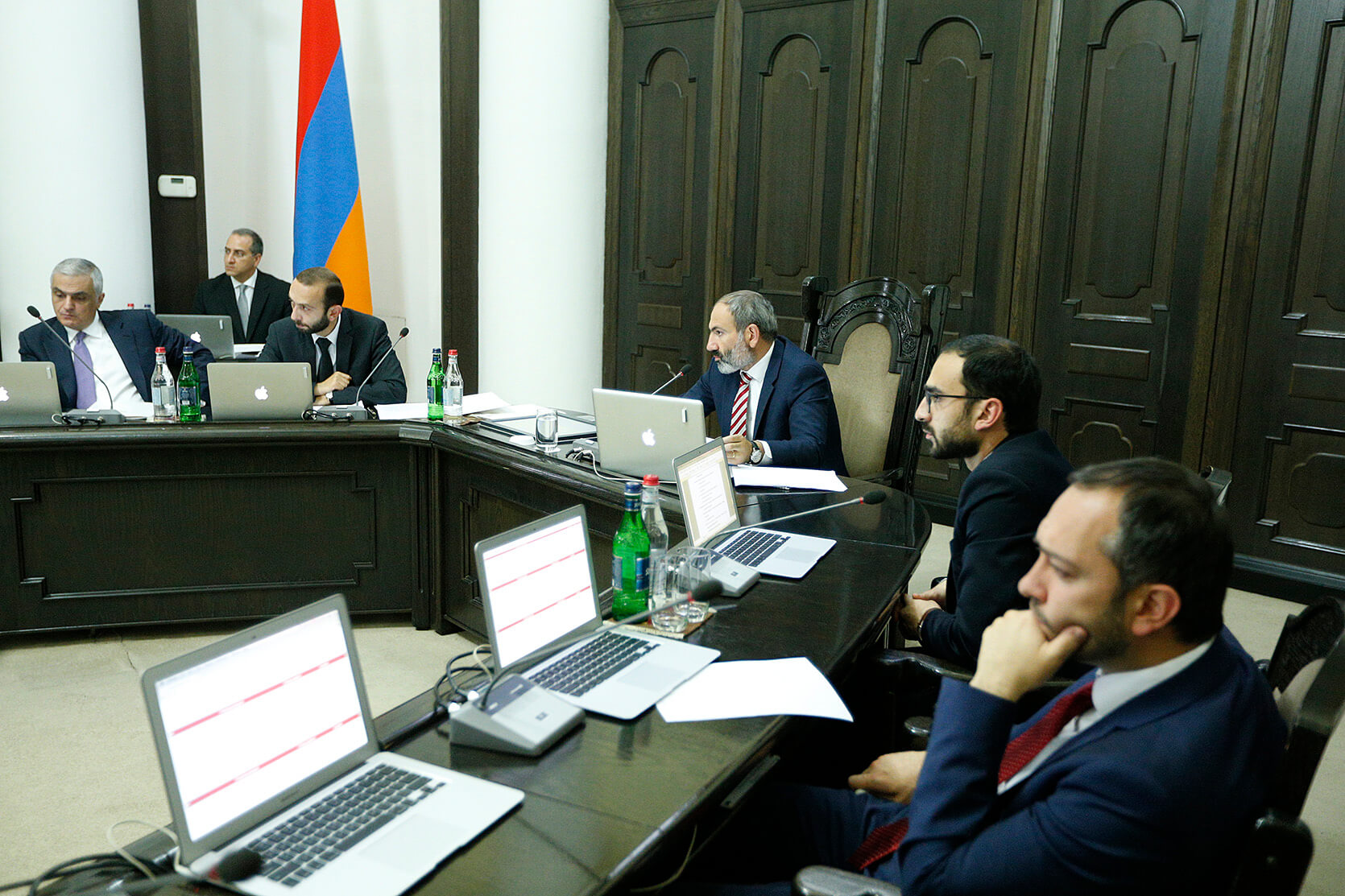 A month ago approximately 50-55 thousand state employees could have been fired as a result of government structural reforms. Recently, the Head of State Revenue Committee Davit Ananyan announced, that 128 workers were fired in SRC. Moreover, cuts occurred among 580 employees as a result of a 2-month capacity assessment which was followed by final selection, which, as Ananyan mentioned, was made between the good and the best. This could mean that highly qualified employees were fired.

The wave of cuts does not bypass the educational institutions too, as a result of which pedagogues and lecturers who have greatly contributed to the development of education system for years are losing their jobs. Cuts are also being implemented in other sectors of the government too. The stuff upbringing, outage and the mistakes of the previous government are mentioned as the purposes of that, but as a result-the increase of wages. Still the future of the fired workers is not clear. Obviously, the number of the unemployed will rise which will result in changes in a number of macroeconomic indicators. Let's see how the unemployment rate will have an impact on the economy.

The connection between the GDP (Gross Domestic Product) and unemployment in economics is explained by the Law of Oaken, according to which 1% of unemployment can lead to a decline in GDP by 2.3-3%, and the annual GDP growth by 2.7% can keep the unemployment level. Are there prerequisites for a sustainable GDP growth? Let us note, that recently the mining industry suffered, where a large number of labor force was involved. The same happened with the food industry, especially the dairy industry suffered by 7.9%, the flour industry by 20.6%, as well as the production of foodstuff, and there is also 8.1% diminution in agricultural industry. Moreover, there will be a lack of investments in the near future. Economic growth rates also slow down. Thus, in January-August this indicator was 7.7%, in January-September - 6.5%, in January-October - 6.0%, which is also fraught with many negative consequences.

All this means, that, certainly, there will be a lack of creation new job and job demand. As a rule, along with the rise of unemployment, wages are also rising which is followed by the rise of prices, and hence, the real purchasing power of the product is diminishing. As a result, in the countries with similar experience, the level of welfare decreases. And finally, those who got the unemployed status as a “gift” from the new government, may emerge on the poverty line.  As a result of structural "reforms", the private sector also suffers from new tax restrictions as well as the municipality's new working style, according to which cafes, restaurants which operate in the central streets of the city will be closed and destroyed, which are of great importance in terms of tourism development. As a result, we lose not only businesses with development prospects, but also jobs.

At first glance, the pleasant announcements and the programs that make the impression of constructive reforms need to be explained and analyzed. It turns out, that government’s “good intensions” and the promises emanating from that actually lead to significant fluctuations in the economy. It is difficult to say whether positive changes will happen or not, and a number of given and unfulfilled promises will serve as a basis for suspicions.